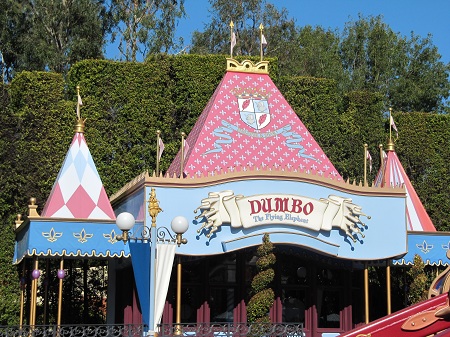 The band organ that provides background music was built in 1915 and has the capability of being heard up to a mile away. It is rumored to be designed by Gavioli, but that company ceased its production of organs in 1912. It was originally purchased by some American collectors visiting Europe in the 1970’s and was intended to be used in the now extinct Bear Country, but it sat in storage until the Fantasyland makeover in 1983. 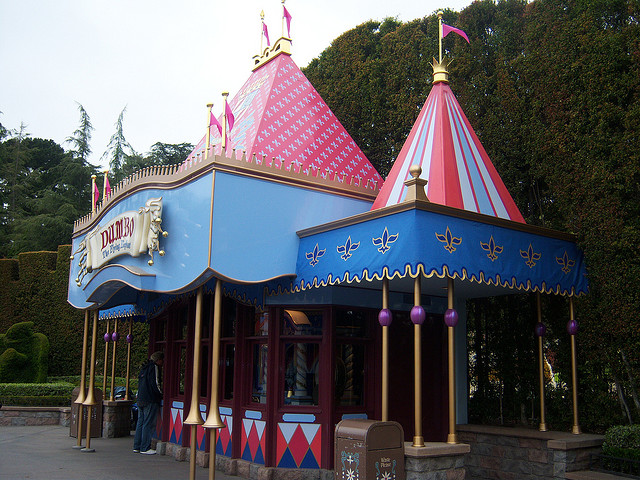 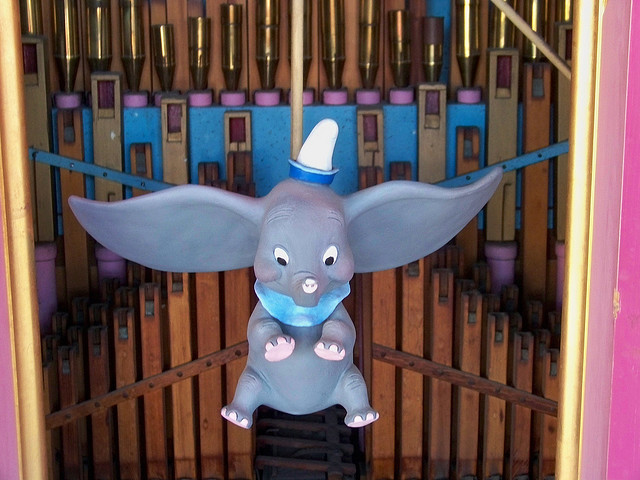 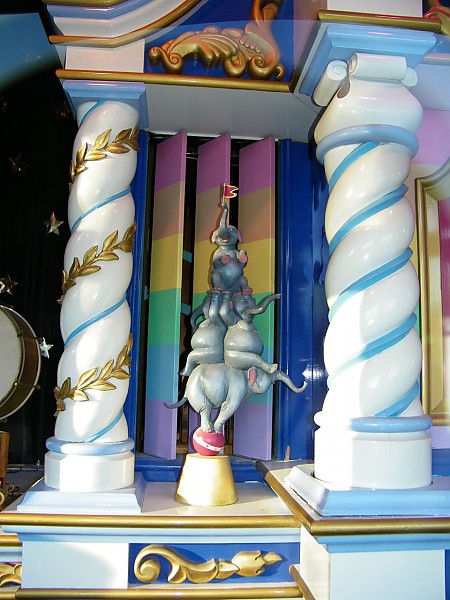