The film will star Kristen Bell as Anna, the newest upcoming Disney Princess, and Idina Menzel as The Snow Queen.

This is the plot according to D23, "In order to stop the spell which has trapped the kingdom in eternal winter, Anna teams up with Kristoff, a mountain man, and goes on a journey to find the Snow Queen, all while encountering Everest-like extremes, mystical creatures and magic." 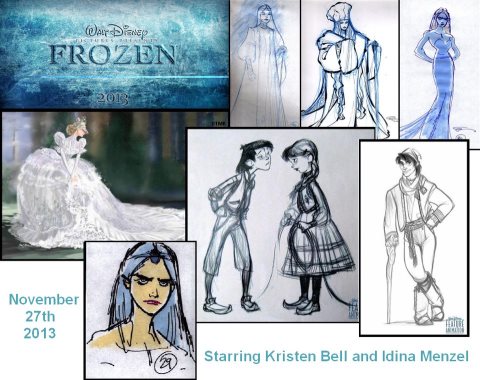 Reply generic viagra pharmacy reviews
4:31 AM on November 4, 2021
No Prescription Needed For Levitra