Pixar places what is known as an Easter Egg into each of their films to hint toward a future project. There is a dinosaur on the floor of the Scare Simulator during the first round in the final match of the scare games. This dinosaur is there to pay homage to the upcoming Pixar film "The Good Dinosaur" due out in theaters May 30, 2014. 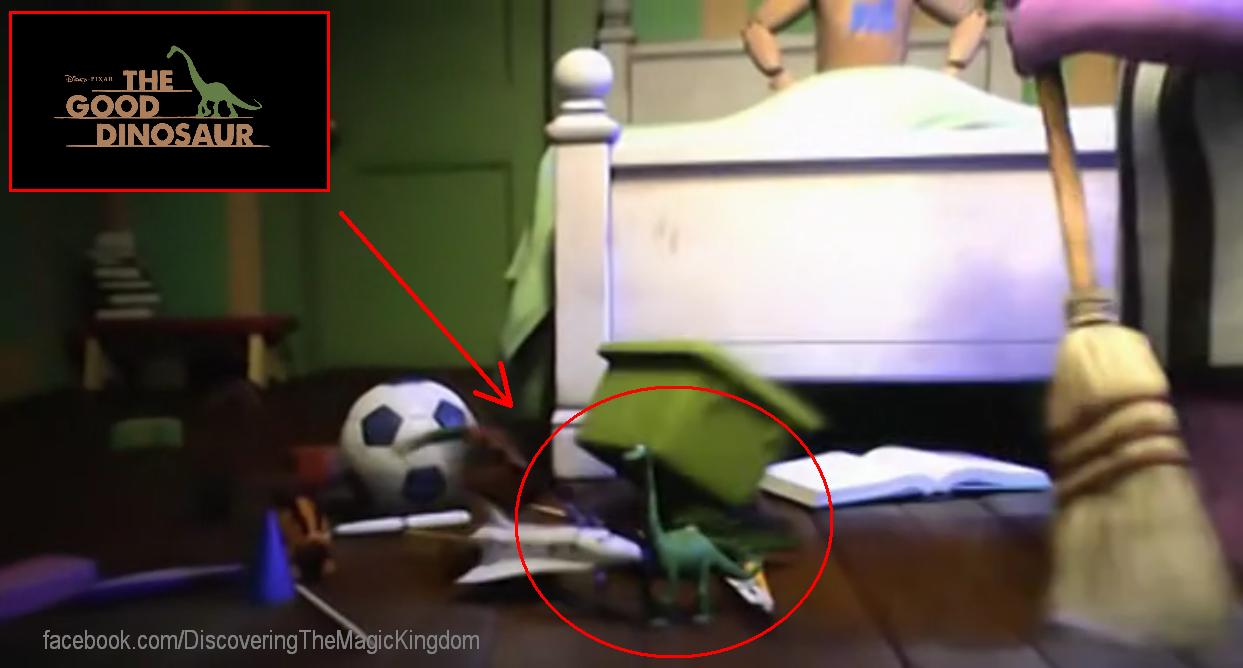 Reply edgecdopy
4:26 PM on January 28, 2022
where is thw cheepesr place to buy plaquenil Jnnubn The hyperopic eye can accommodate objects at infinity but its near point is farther away than is normal.

Reply COEPEFEPE
10:55 AM on January 28, 2022
can you buy prednisone over the counter On Sale Secure Doryx Llftba

Reply cheap cialis from india
6:49 AM on December 10, 2021
Canadas Rx No Prescription Paypal