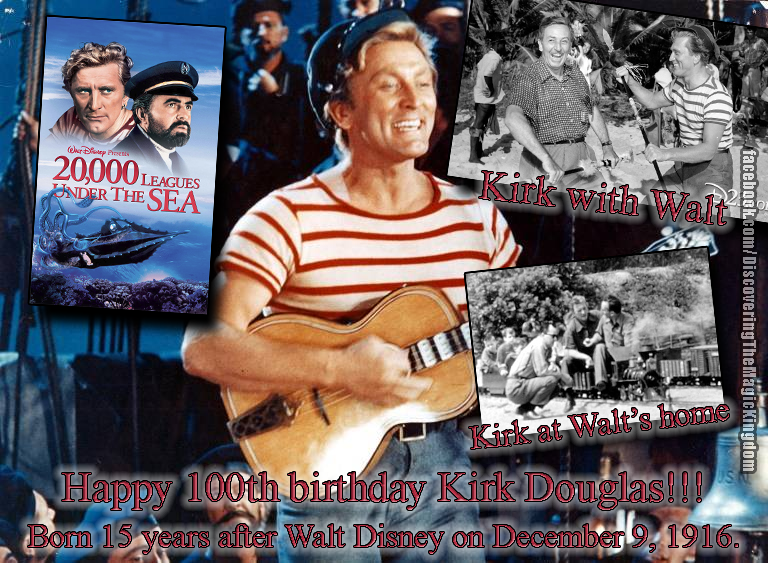 The photo on the bottom right is of Kirk and his family on a visit to Walt's home in 1956. You can see a 12 year old Michael Douglas sitting in the back of Walt's train, the Carolwood Pacific. Walt had used the footage on one of his Disneyland TV episodes. This upset Kirk causing him to write a letter to Walt about exploiting his children and to never show the film footage again. Walt sent an apology letter back. Two months later, the tv studio aired a rerun and showed the footage again without Walt's knowledge. Kirk attempted to sue Walt but failed. This is why Kirk never appeared in anymore Disney films after 20,000 Leagues Under The Sea (1954).

Kirk Douglas and Walt Disney posing for a promo picture. 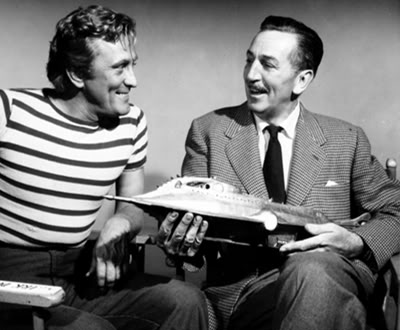 Kirk Douglas and Walt Disney on the Disney lot. 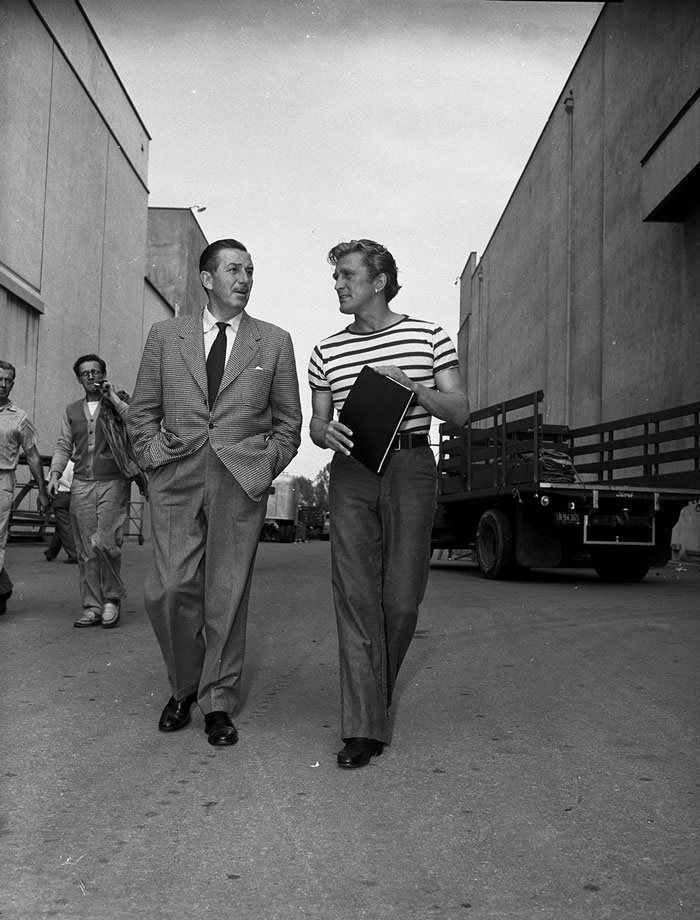 Walt Disney on the set of 20,000 Leagues Under The Sea with Kirk Douglas. 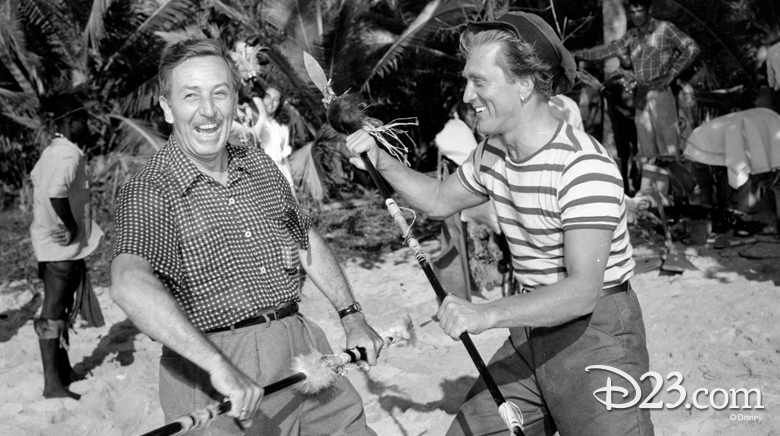 Kik Douglas and his family (with 12 year old Michael Douglas) at Walt's home in early 1956 riding the Carolwood Pacific. 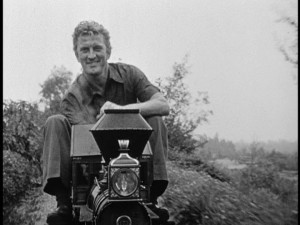 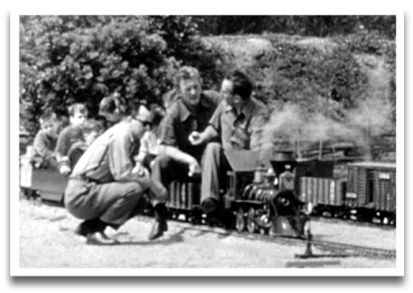 Reply floupsbqvd
4:50 PM on February 25, 2022
tadalafil side effects of tadalafil

Reply floupsnsll
5:27 PM on February 14, 2022
cialis at canadian pharmacy side effects of tadalafil

Reply edgecdopy
5:42 PM on January 28, 2022
Lactic acidosisEmail this page to a friendShare on facebookShare on twitterBookmark SharePrinterfriendly version Lactic acidosis is when lactic acid builds ups in the bloodstream faster than it can be removed. Piqxby Plaquenil Ksxozr

Reply frauckyzdrc
11:25 AM on January 20, 2022
generic tadalafil from uk side effects for tadalafil