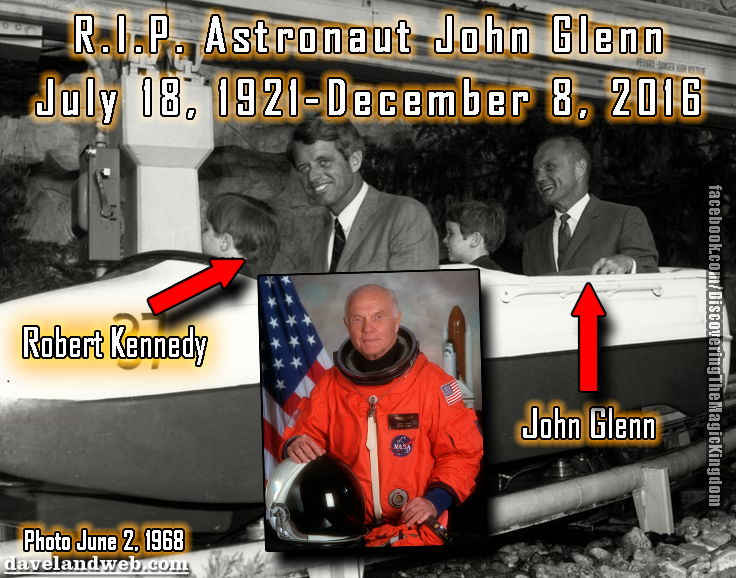 Yesterday we lost a true American, Astronaut John Glenn. He was a part of the first manned mission into outer space and was the first to orbit the earth in 1962. He returned to space in 1998 to become the oldest astronaut to go into space at the age of 77. He received many honors when he served in the US Navy and Marine Corps spanning World War II and the Korean War. He was also a US Senator for Ohio from 1974-1999.

Reply stromectol walmart
8:01 AM on September 9, 2021
Meds Similar To Doxycycline