Opening today is the new Guardians of the Galaxy - Mission: Breakout! 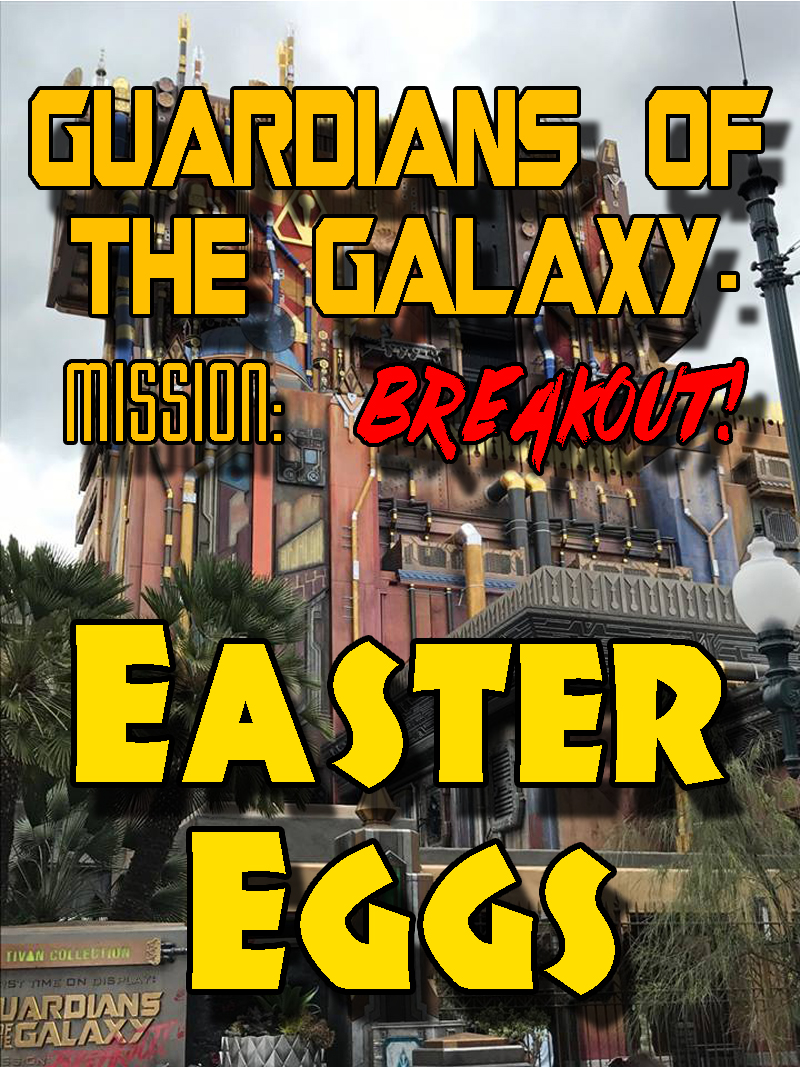 (I will be updating this as things are discovered)

In the entry level of the attraction before boarding, there are lots of Easter Eggs hinting at all of the Marvel films or other Disney things; 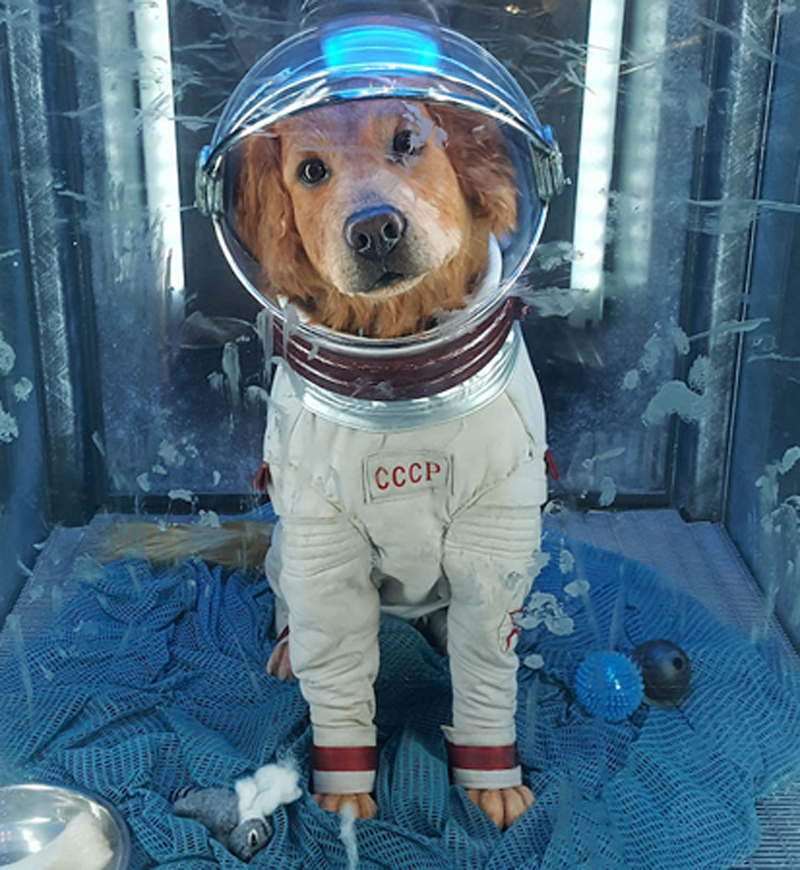 • Hanging in a cage high above is Figment - Epcot’s Journey IntoImagination. 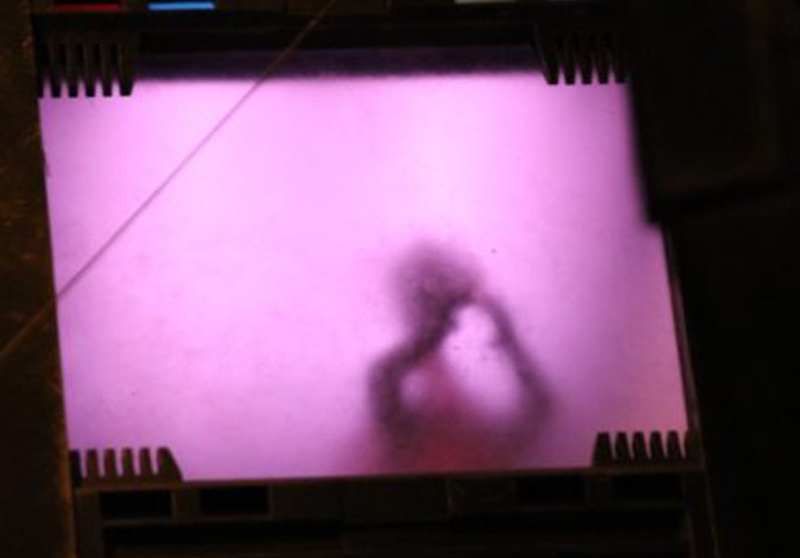 • An Ultron sentry that lights up and randomly quotes lines from the movie - Avengers 2: Age of Ultron (2015) 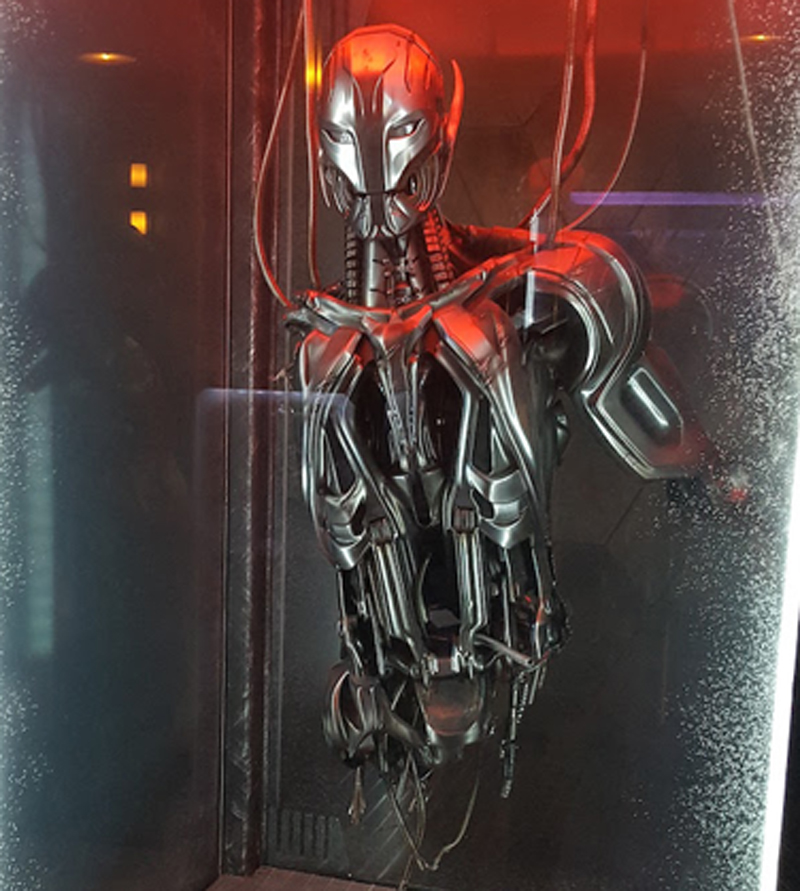 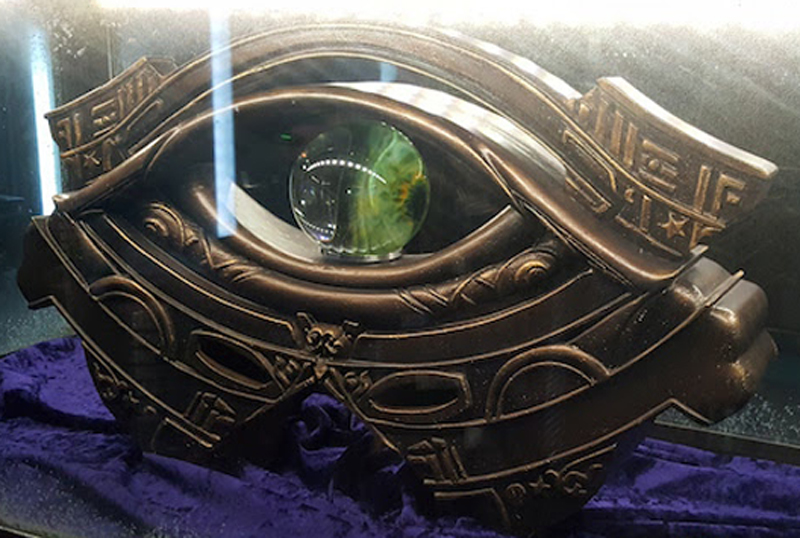 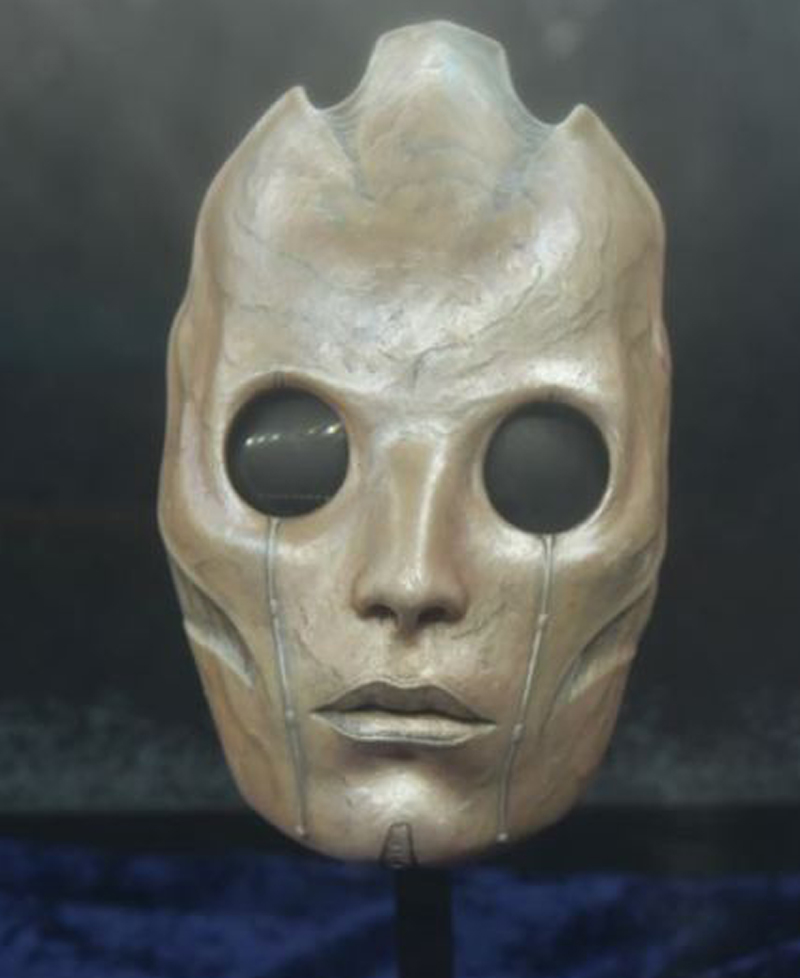 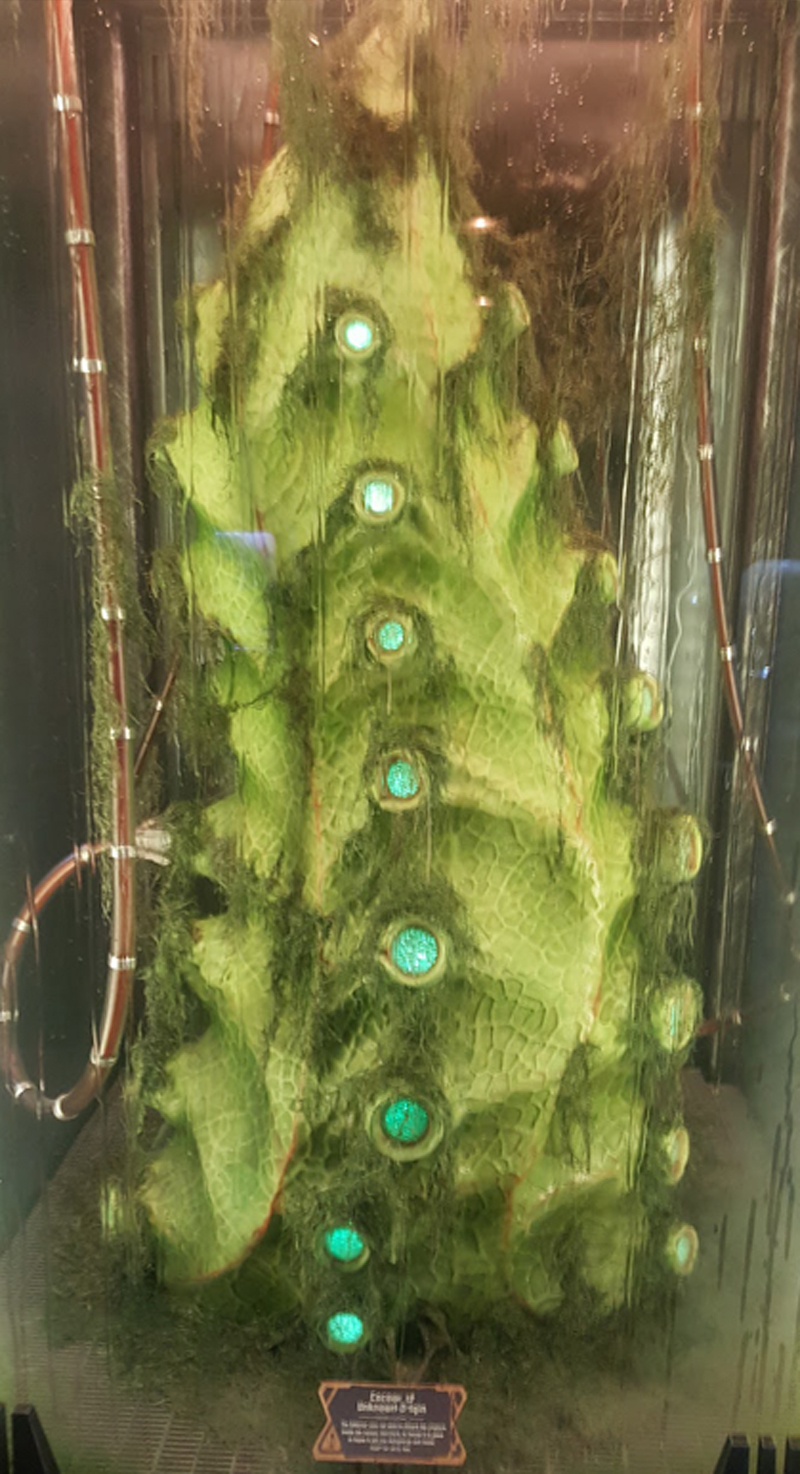 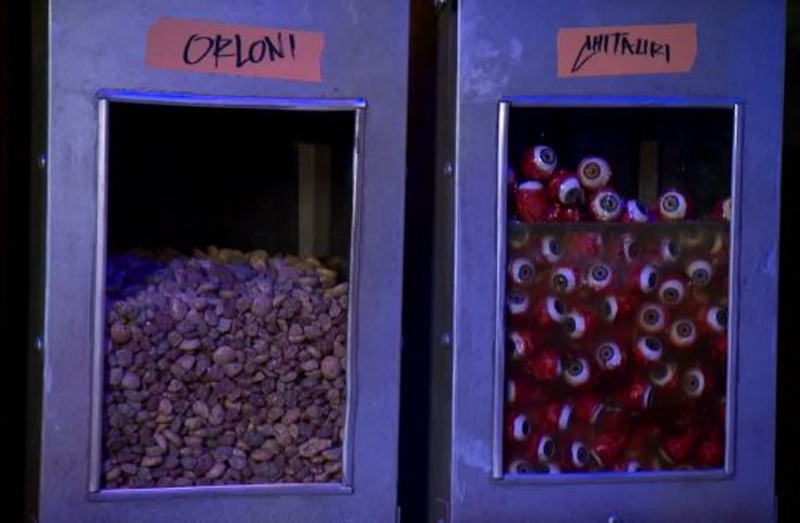 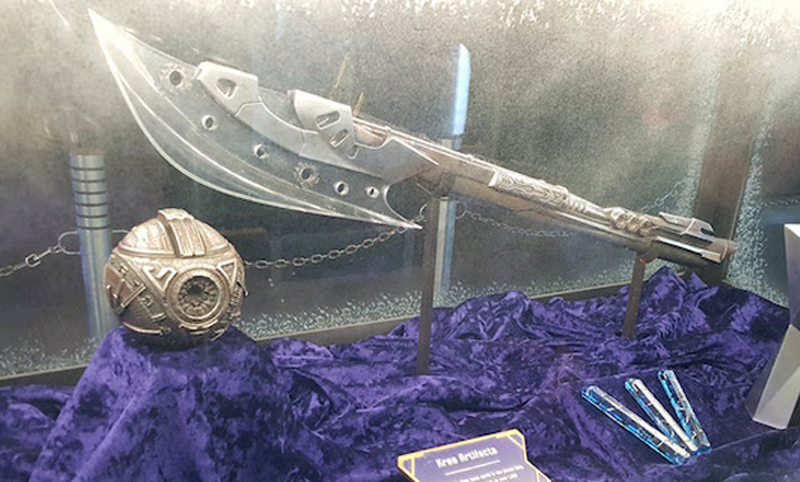 • Artifacts from Atlantis, possibly hinting at Prince Namor the Sub-Mariner 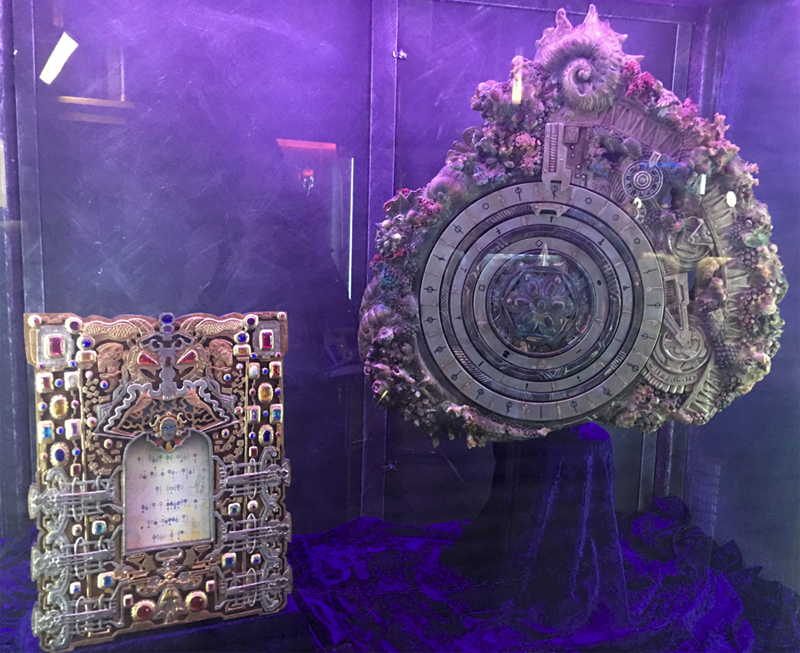 • An Asgardian War Hammer that will one day belong to Beta Ray Bill, the one who wins Thor’s hammer, Mjolnir. Odin then gives Bill his own hammer, this one also called Stormbreaker. 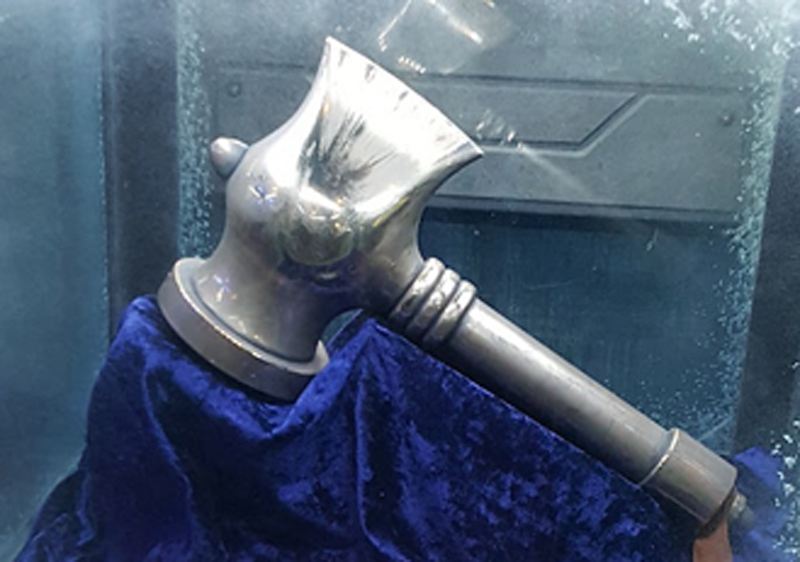 • A painting with The Collector and his brother The Grandmaster, played by Jeff Goldblum - Thor: Ragnarok (2017) 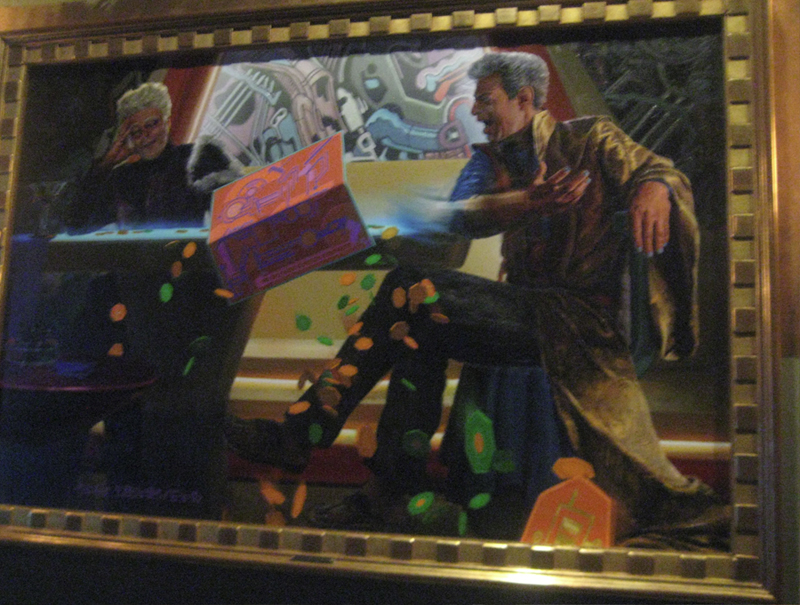 • The Crimson Bands of Cyttorak are hanging on the wall in the pre-boarding video room. They were the full body metal cage used by Doctor Strange to imprison Kaecilius - Doctor Strange (2016). 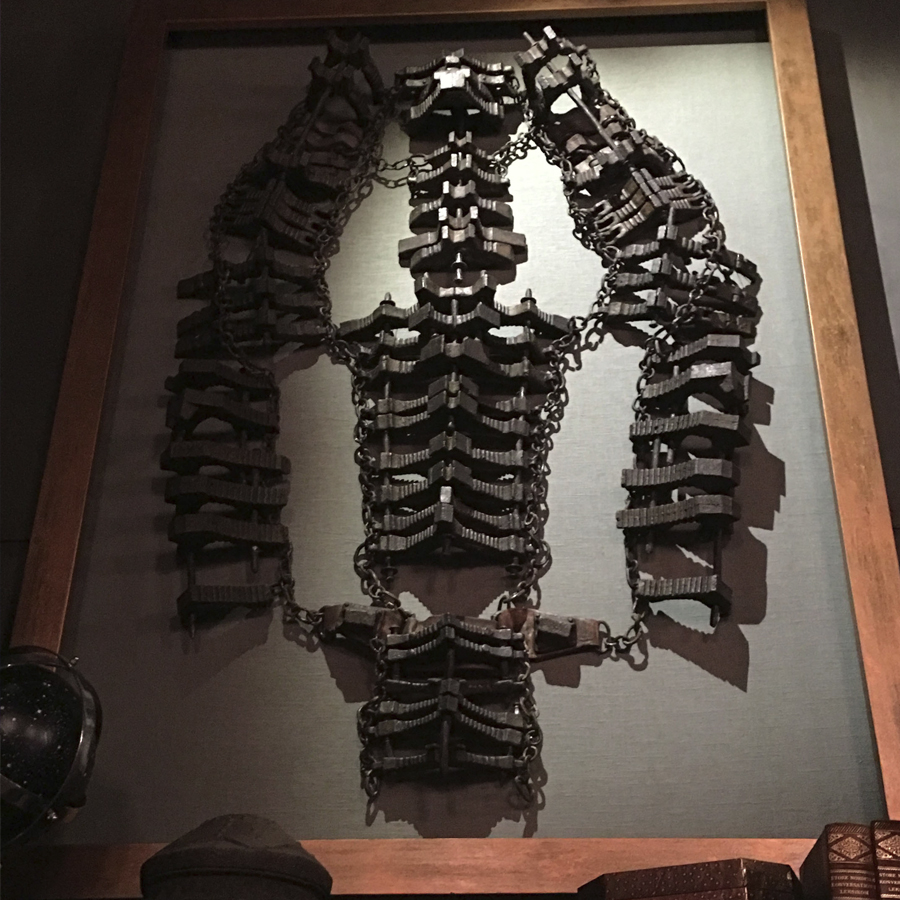 • During the pre-boarding video, Stan Lee makes a cameo appearance. 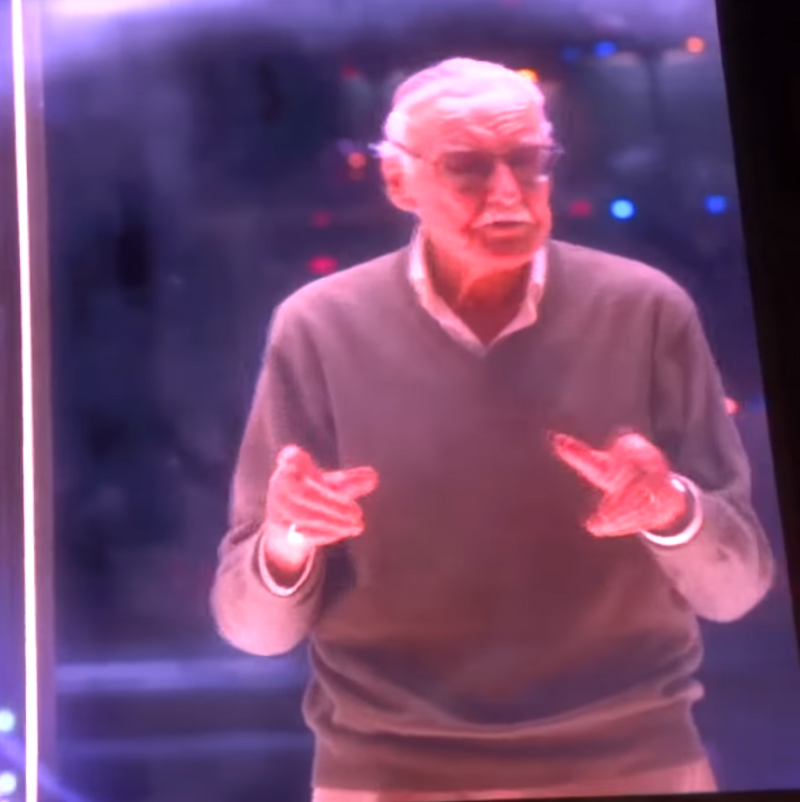 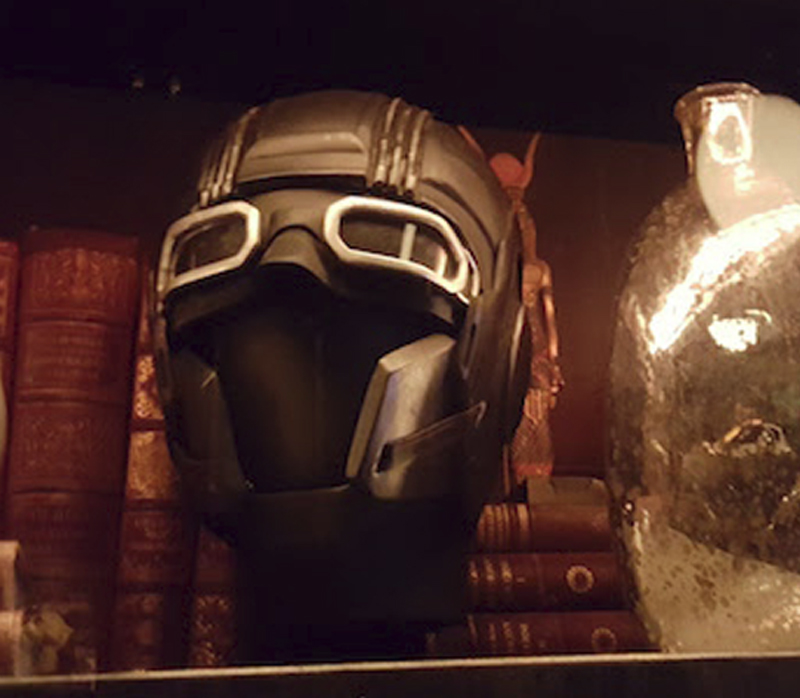 • On the shelf behind the open book is a bellhop hat - Tower of Terror. 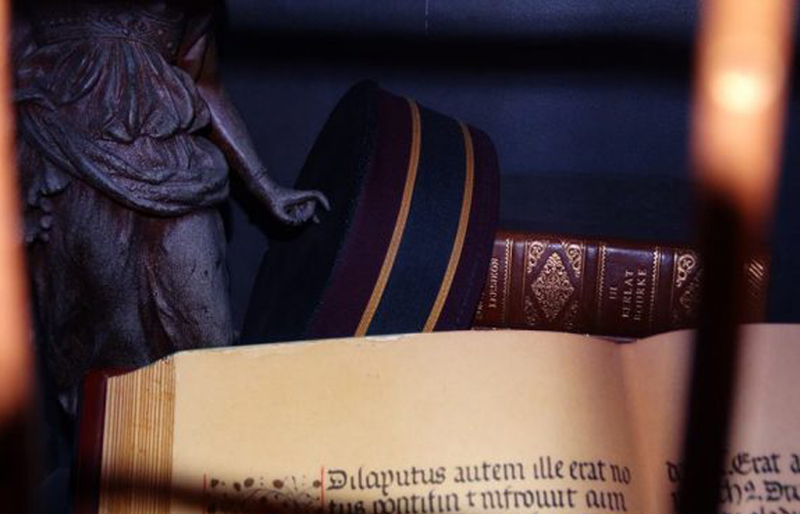 • One of the books has a HTH bookmark - Hollywood Tower Hotel. 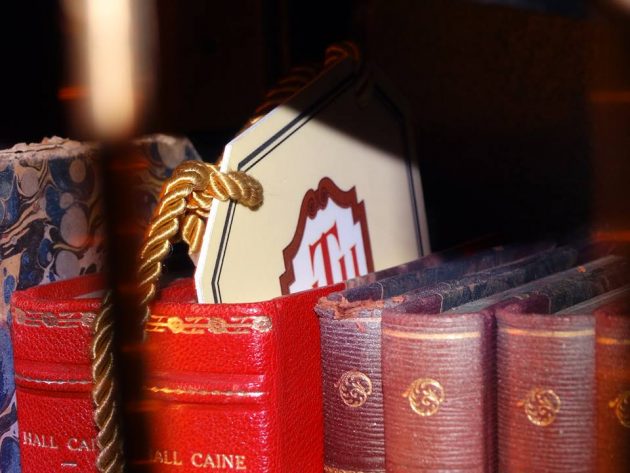 • Just before boarding the lift you can see Harold, the original Yeti - Matterhorn Bobsleds. 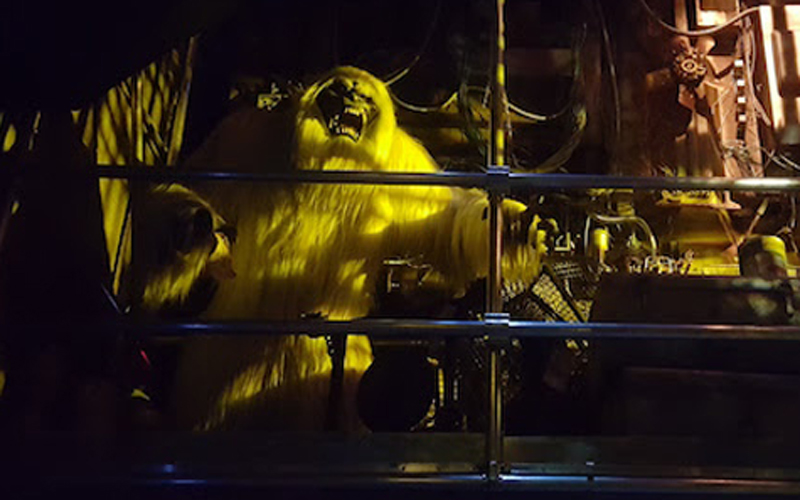 • The painting that is behind the octopus used to hang in the Twilight Zone Tower of Terror on the wall before the pre-boarding video room. 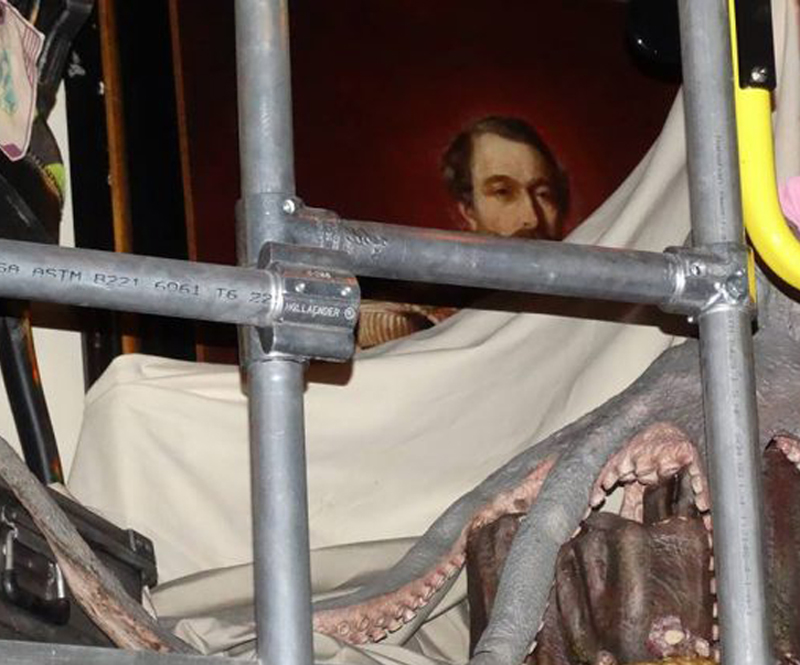 • The octopus is Dolores from the extinct attraction The Country Bear Vacation Hoedown (1986-2001) that existed in Critter Country. 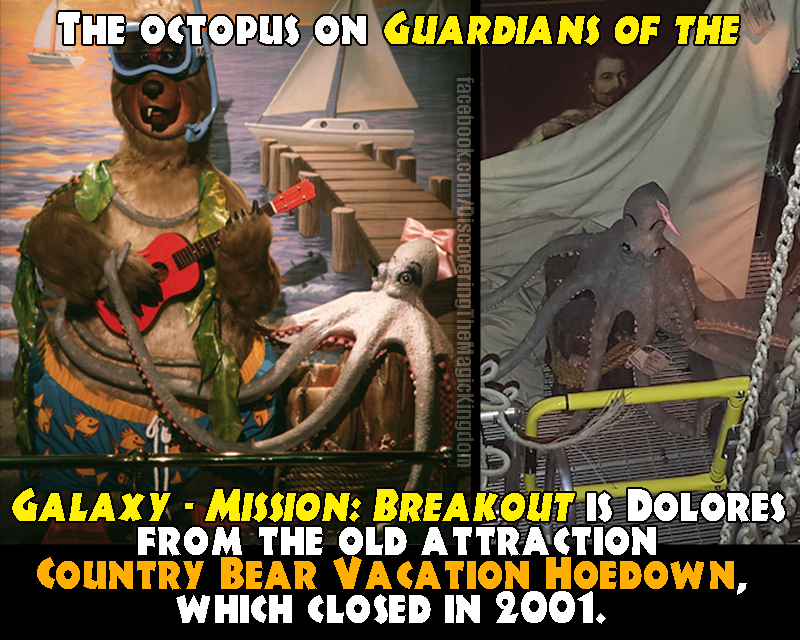