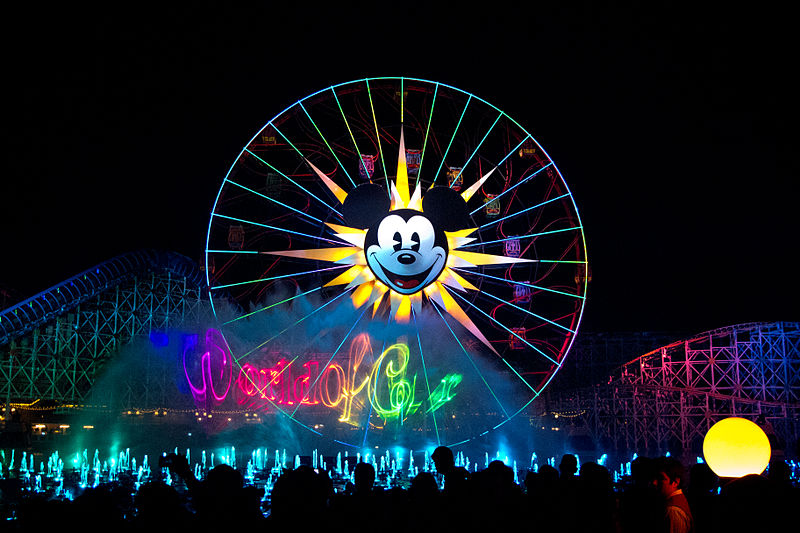 World of Color is a new nighttime show at Disney California Adventure, part of the Disneyland Resort in Anaheim, California. The entire show cost $75,000,000 to design, manufacture and build. The process of assembling, installing, and testing the show's numerous components and equipment in Paradise Bay spanned a period of approximately 15 months. It premiered on Friday June 11, 2010 as part of "Summer Nightastic!". Designed by Walt Disney Creative Entertainment, the show has more than 1,200 fountains and includes lights, water, fire, fog, and lasers, with high-definition projections on mist screens. Mark Hammond and Dave Hamilton arranged the music, which was performed by the London Symphony Orchestra.

In only the 1 year time span since its opening, there have been over 3.1 million people who have viewed the show. I myself have seen it 3 times. 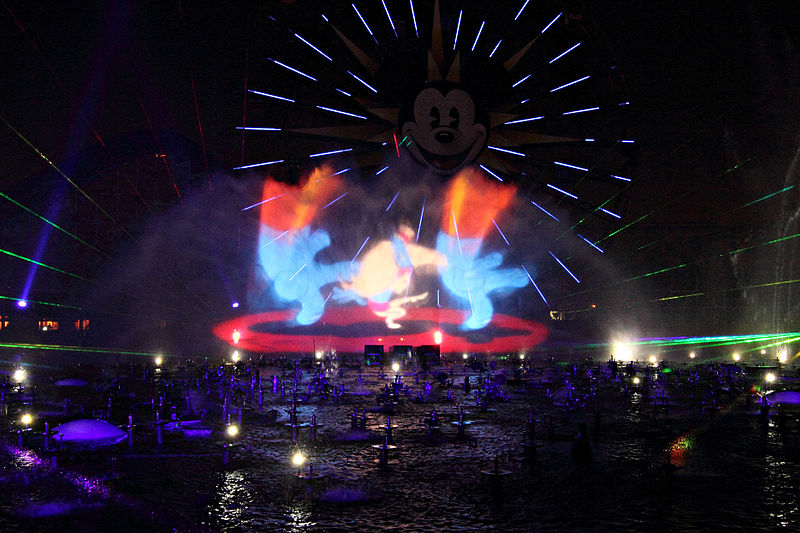 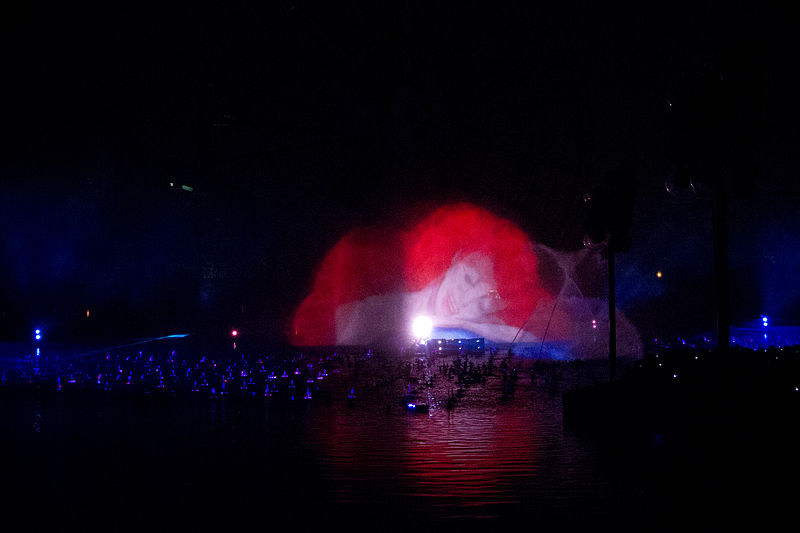 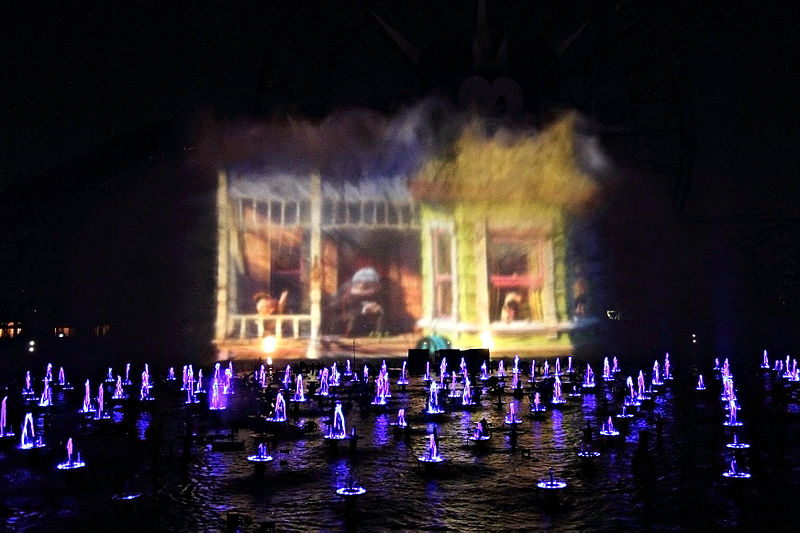 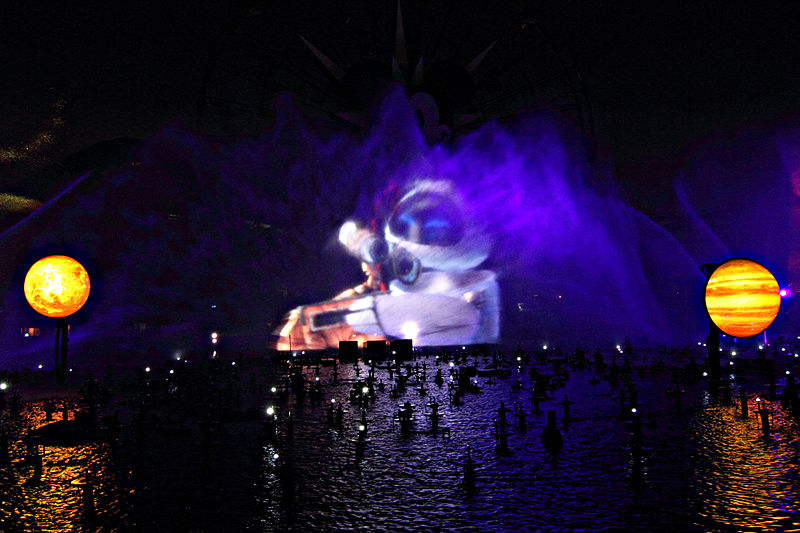 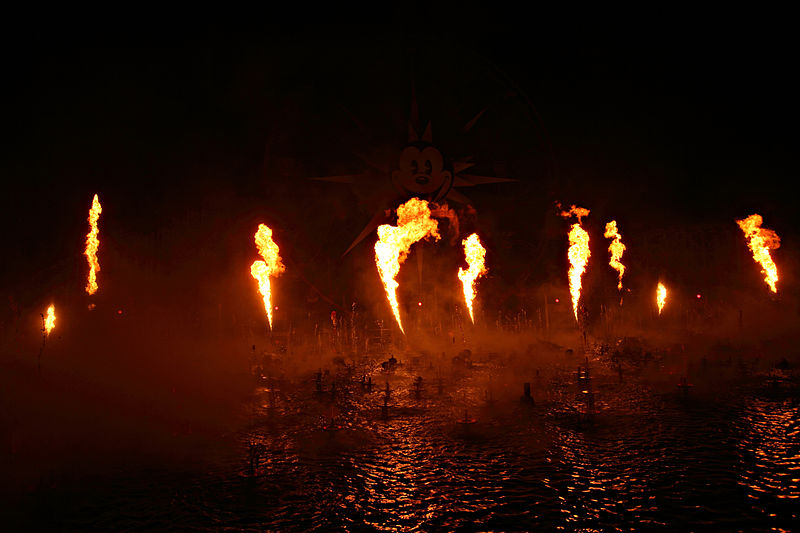 (photos are from wikipedia.com)

Reply we're can i buy promethazine codeine
3:04 AM on September 23, 2021
lilly cialis philippines