"Winnie The Pooh" is released on Friday

Coming out this Friday the 15th is the newest “Winnie The Pooh” movie. This might be considered to be the last hand drawn animated feature that Disney will produce. Animated features have been changing over to the computer animated style. The last Disney film released that was hand drawn was “The Princess And The Frog”. Since it was such a flop at the box office Disney has been hesitant to continue making hand drawn animated films. They are receiving strong competition from other companies such as DreamWorks (creators of Shrek, Ice Age and How To Train Your Dragon) and Universal Animation (creator of Despicable Me). Because of this strong competition Disney has been forced to “keep with the times” and continue to make computer animated films with their Disney Animation Studios and Pixar Studios.

Show your support for hand drawn animated films and go see “Winnie The Pooh” this weekend. 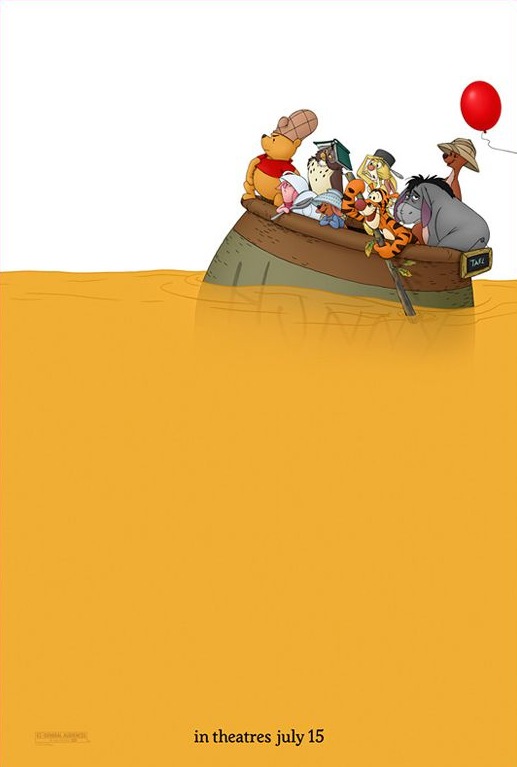