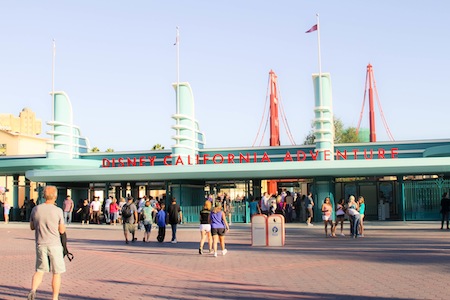 Yes the Golden Gate Bridge is still there, but there are plans to remove it during the re-theming. 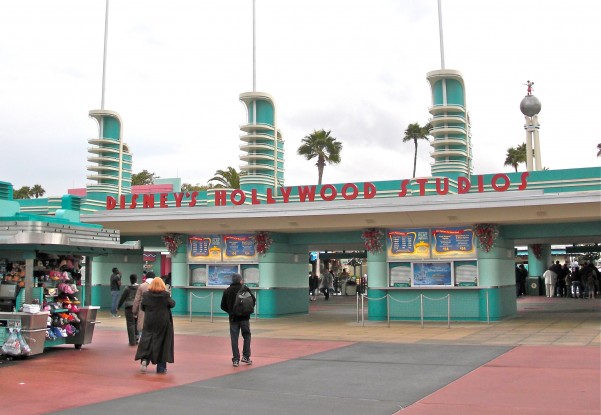 Reply who manufactures viagra
3:46 AM on October 31, 2021
European Drugs Online