Clint Howard, brother of Ron Howard and uncle to Bryce Dallas Howard, started out his acting career on the Andy Griffith Show. 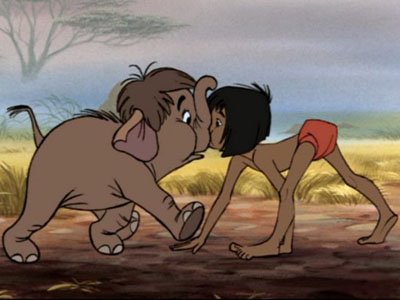 Reply EvylDrity
8:37 AM on July 12, 2022
when can i take viagra after taking cialis buy cialis in australia https://goesuscialis.com/