Harriet Burns was the first female Imagineer that Walt hired. She was the 124th person added to the Disney Legends Program in the year 2000. Her job was to create models for the attractions in Disneyland. She did so many things including the creation of the chest plates for the Tiki Room birds to look like their breathing. She made the models for the Pirates Of The Caribbean attraction to a 1 inch scale. She was interviewed about her tasks and interactions she had with Walt and about his final days. Check out her site and listen to her recorded interviews. 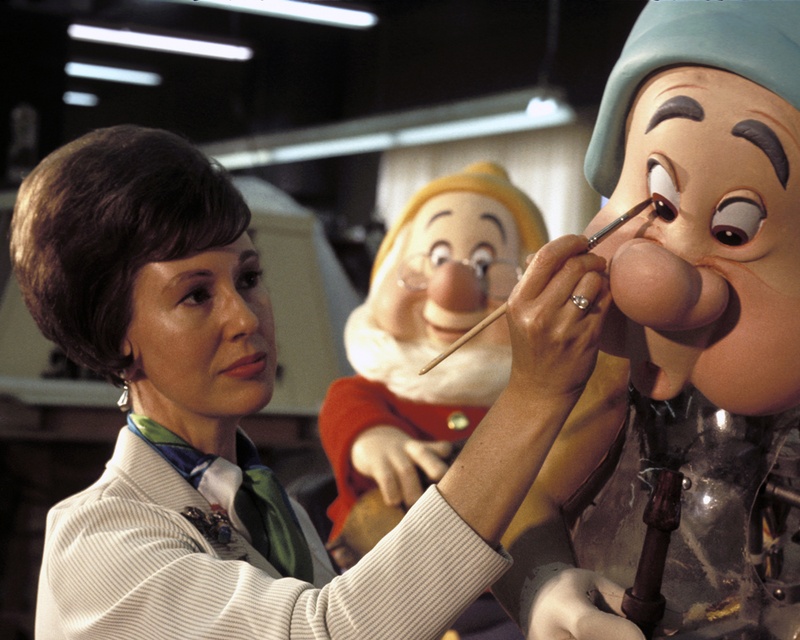 Reply edgecdopy
3:57 AM on February 12, 2022
precio cialis cialis can i buy plaquenil in mexico?

Reply can i buy zithromax over the counter in canada
1:29 PM on December 20, 2021
Cilas Pills Online

Reply DrarceHic
7:46 PM on December 5, 2021
hydroxychloroquine over the counter cvs