RIP Wally Boag. The last surviving member of the 4 parrots in the Enchanted Tiki Room has passed away. He died on June 3rd 2011 (aged 90 years). His voices with live on in Disneyland forever, and in the new film Gnomeo & Juliet, they used archive recording of his voice as Jose the parrot from the Tiki Room. He was inducted into the Disney Legends in 1995 and has his own window on Main Street.

Most notable was his time spent acting on stage as Pecos Bill for The Golden Horseshoe Review in Frontierland.

“When they operated on father, they opened mother’s male.” – Wally Boag of The Golden Horseshoe Review 1955.

Wally and Julie Andrews onstage at The Golden Horseshoe Review in 1963. 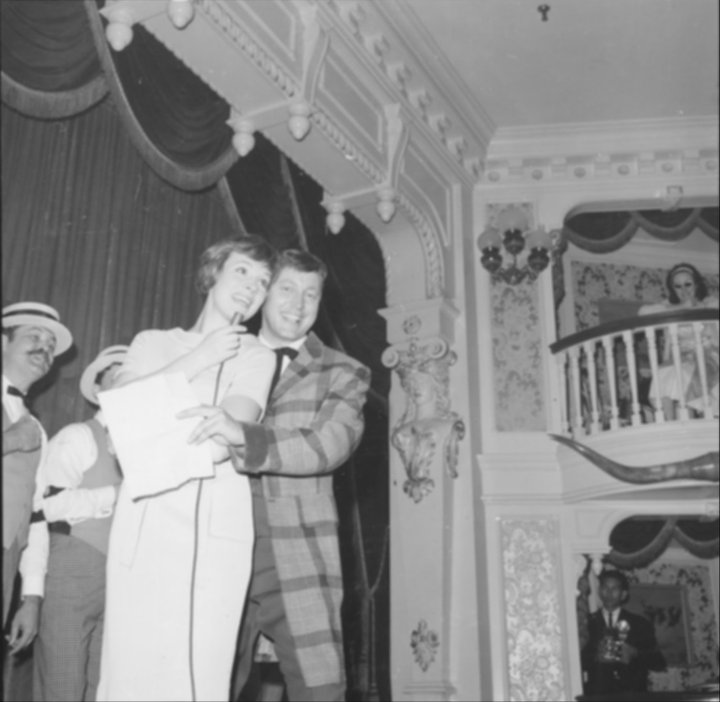 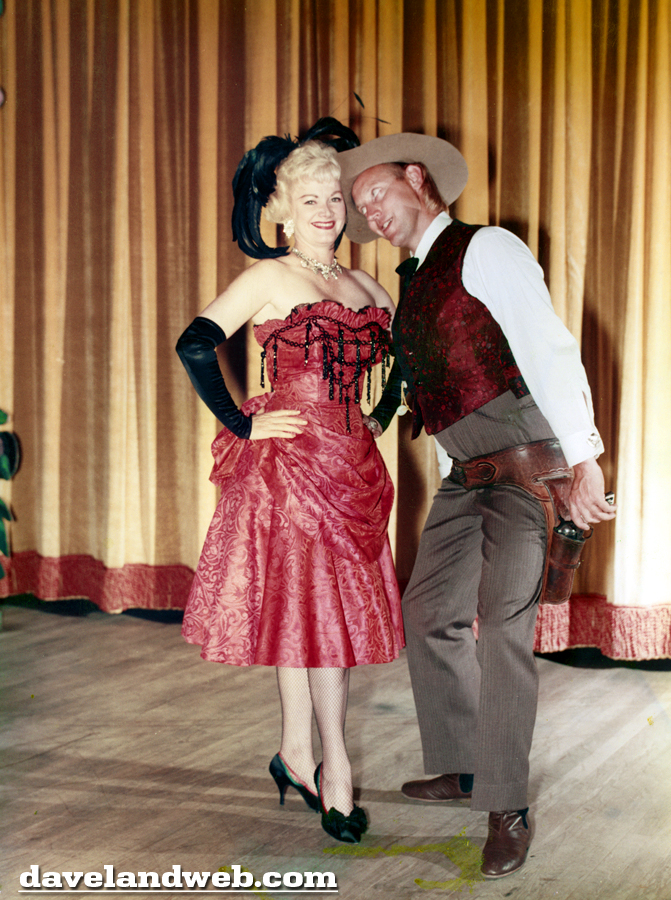 Reply iqckozbe
1:25 AM on June 25, 2022
ivermectin without a doctor prescription stromectol how much it cost

Reply Wrrroala
9:15 AM on June 20, 2022
can you use the word i in a personal essay to kill a mockingbird scout character analysis essay https://essayrightversion.com/