The first Disney Princess, Snow White, was voiced by Adriana Caselotti at the age of 18 for which she was paid $970. Walt Disney owned the rights to her voice, so she was not allowed to do any radio interviews or be in any other movie with a voice character. Walt had her blacklisted so no one would hire her. He didn’t want to ruin the illusion of Snow White. She did, however, have one exception with a small, uncredited part in The Wizard Of Oz. She was the voice of Juliet the cat during the Tin Man’s song. She was paid $100 for this part. She attempted to sue Disney for part of the profit from the Snow White film, but lost. Later, she became a professional opera singer. In the early 1990’s when the Snow White Grotto at Disneyland was refurbished, Caselotti re-recorded "I'm Wishing" for the Snow White Wishing Well at the age of 75. 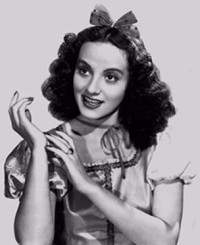 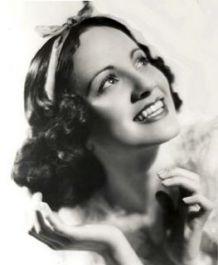 Reply propecia erectile dysfunction
10:44 AM on November 6, 2021
Side Effects Of Amoxicillin Clavulanate Potassium

Reply Cialis
9:29 AM on November 4, 2021
What Is The Structure Of Amoxicillin