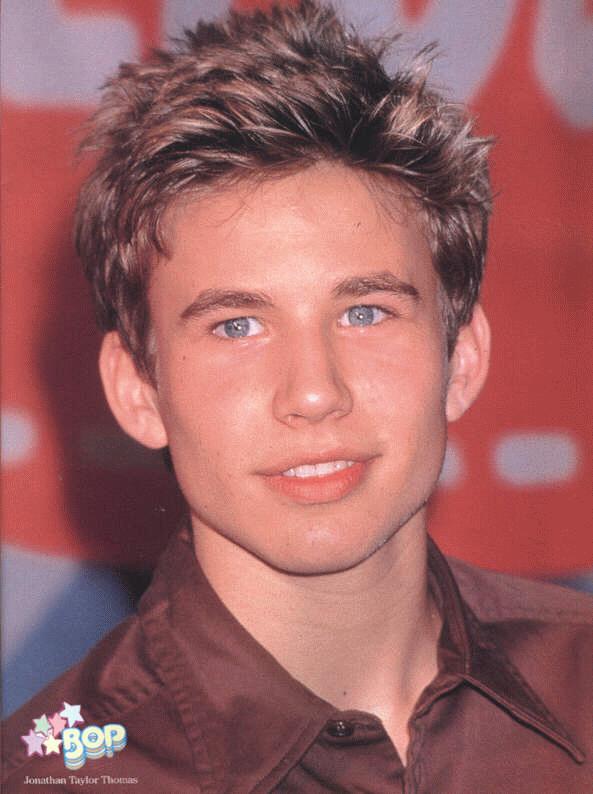 ...or as the girls called him JTT. Jonathan was a star of a few Disney films and TV shows (Lion King, Tom And Huck, Pom Poko, Man Of The House, I’ll Be Home For Christmas and Home Improvement) and hasn’t been in a movie in 6 years, despite his popularity as a child star. Odd coincidence, the last theatrically released film he starred in was Walking Across Egypt (1999) which also starred Mark Hamill (Luke Skywalker in Star Wars) and Jonathan's last animated film was Thru the Moebius Strip (2005) also starring Mark Hamill. Yes, very odd indeed.

Reply eyihqxhp
4:20 PM on June 22, 2022
stromectol how much it cost buy stromectol online

Reply qfftjcmg
8:20 AM on May 30, 2022
purchase modafinil without prescription